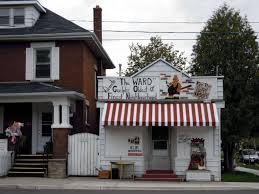 This former Italian community is slowly being converted by young homeowners with dollars to renovate the classic brick structures. Still considered an affordable area, home sales in 2015 exceeded $24 million.  High end condominium projects are expected to bring "new money" to Guelph's version of Yorkville.  In 2017 this area set a new record for a 1200 st ft detached, red brick house. 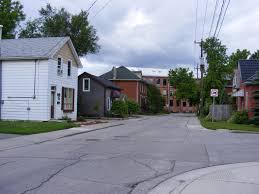 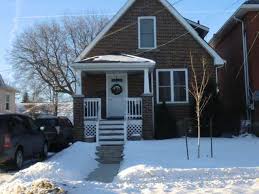 For over a century, St. Patrick's Ward has been the centre of Guelph's Italian population. In the early 20th century, the Ward became a popular destination for immigrants from France, Poland, and Italy. This trend occurred simultaneously with the industrialization of the Ward. Italian men and women worked long hours in dirty factories in order to provide for their large families. The Ward became a self-sufficient Italian community with shops, cafes, a church and school, professional services and the mafia. Mafia legends and an ignorance of Italian culture helped to stigmatize the area, an attitude that would outlive most of the infamous characters that settled there. Slowly this neighbourhood is being converted by young homeowners with dollars to renovate the classic brick structures.
All properties listed here are a small sample of the more than 1000 properties sold solely by Tracey Manton
By using our site, you agree to our Terms of Use and Privacy Policy