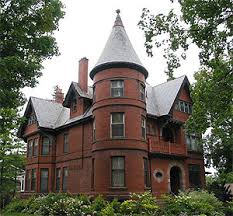 Property demographics in this high demand neighbour hood include sprawling estate homes built in the late 1800’s, small Ontario stone cottages, and mid-20th century homes. Anyone who was anyone in those times lived in this park or St. George’s. The North end of Exhibition Park features smaller bungalows and 1 ½ storey homes ranging from $400 to $550,000., while a prestigious address closer to the park could cost you a million dollars or more. 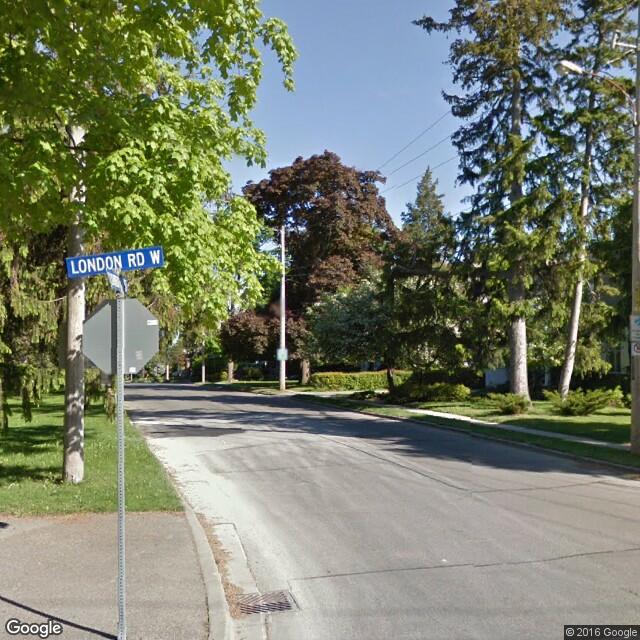 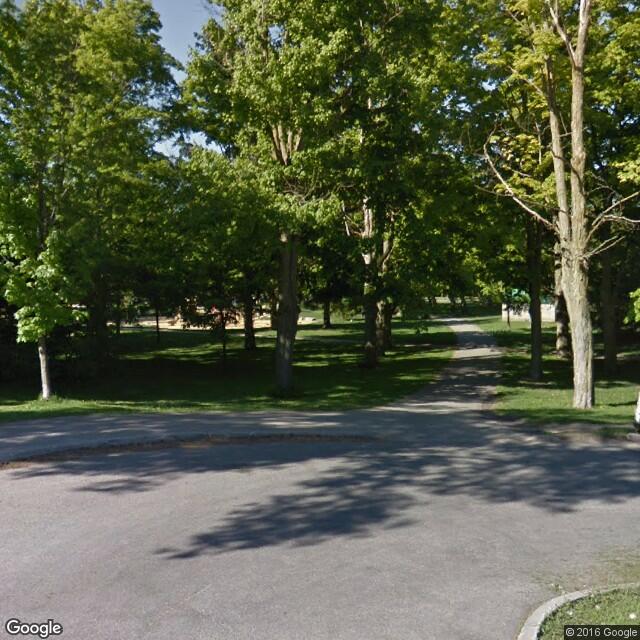 One of the most highly sought after neighbour hoods, Exhibition Park has a lot of history. Established in 1871, the park land was purchased by the City for its annual exhibition. The park included a horse race track, exhibition building and livestock sheds. Later additions included a bandstand and baseball diamonds. The original stadium was built in 1925 and the arena in 1965. Although the annual Exhibition left decades ago, the park is still a focal point for many Guelph families and sports teams who utilize Hastings field, tennis courts, the skating arena, rugby/football pitch, and the stadium.